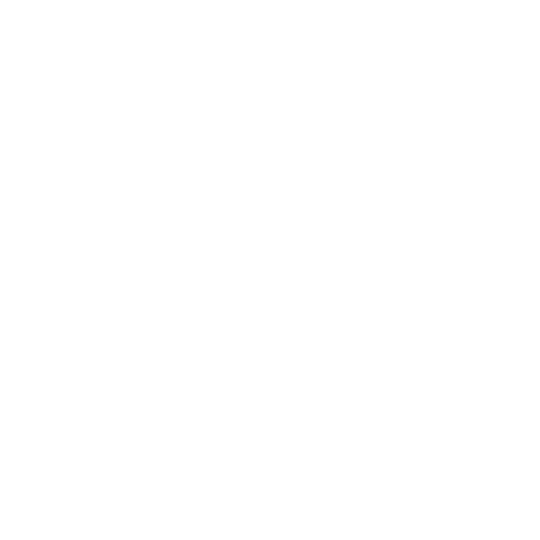 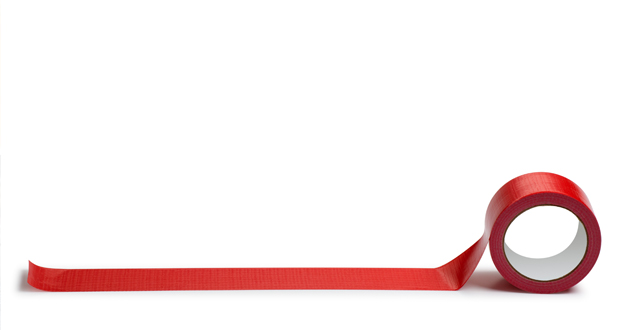 New South Wales teachers are being swamped in paperwork relating to administration and accountability, leaving them overwhelmed and unable to effectively nurture relationships with students.

The Understanding Work in School report, based on a study undertaken by the University of Sydney, showed that teachers are struggling to preserve this student focus in the face of new work activities that impose additional hours, work demands and personal burdens upon them.

“The findings were not unexpected to us,” says co-author Dr Rachel Wilson.

“I work in schools and I’m connected with schools, so we’d already heard the stories from many teachers.

“But what was surprising to us was that the story of them being swamped from paperwork was really universal.

“We thought there might be some schools that aren’t feeling the pressure, because they’re in a stable community with middle class students who are doing quite well.

“Or maybe those in remote areas were not feeling the same pressures as a city school.

“But as it turned out, all of it was universal, indicating there’s a systemic problem and that it is a policy-based issue, not a school context problem.”

Wilson says while teachers aren’t alone in feeling these types of pressures, within schools the problem becomes a community issue, rather an individual one.

“I tend to think that that might be a problem for society as a whole, but when you see it at school where future generations are being nurtured, where relationships are central to progress, then it becomes a heightened issue.”

Both the qualitative and quantitative research demonstrated that teachers have been absorbing these new pressures, working longer hours, and resisting having those pressures impact the work that they really love – teaching students.

“But we’ve reached a point that the pressures are really threatening that,” says Wilson.

“What we are also seeing is a real problem with respect for the profession of teaching. And we’ve recently had a Commonwealth Parliamentary enquiry to look into that.

“The potential repercussion of the findings is that we’re not getting the optimal capacity for our education system.

“I’m sad to say there are already lots of indicators that we are in trouble and going backwards.”

Unsurprisingly, the research revealed that education professionals at all levels highly value tasks that are perceived to be directly related to their teaching and to students’ learning.

Conversely, they don’t value the time-consuming administrative work that is impinging on this core focus, such as work associated with accreditation requirements; the collection, analysis and reporting of data; and compliance with state policies.

“Research shows the teacher is the most important force in school education,” says Wilson.

“The relationship between teacher and student is what drives teaching and learning.

“Once upon a time there was an old fashioned view that teaching was simply transmission of knowledge. A good relationship simply meant the student was happy to get that knowledge.

“We know now that its more effective for the teacher to evoke student learning and that requires a much stronger relationship.

“When you have other forms of work eating into the teacher’s day, logically it’s going to impact the sort of learning.

“It’s a suboptimal system, and we’re missing out on the opportunity.”

A major increase in overall working hours was also evident, with teachers now working an average of more than 50 hours per week.

Besides an overall increase in hours, there has also been an expansion of the range of duties performed, particularly in relation to administrative tasks.

As a result of both, teachers reported a range of negative effects, including that their work always or often requires too great an effort, the workload prevents them from having uninterrupted breaks, negatively impacts on their career aspirations, and conflicts with family commitments and work-life balance.

“What was clear for the majority group though, was their deep commitment to students,” says Wilson.

“They are the ones that they value the most, but its also clear that there are other things that are encroaching.”

The data within the report is the first to make it clear that obstruction of teaching and students’ learning is a direct result of changes to work and workloads in schools.

The vast majority of teachers now report that teaching and learning is directly hindered by their increasing workload.

The report showed that the ongoing addition of non-teaching tasks is having a blanketing effect across all types of schools, locations, levels of socio-economic advantage and staff teaching roles within schools, and severely threatens to overwhelm teachers’ professional focus on teaching and student learning.

The extent and magnitude of the reported effects indicate underlying systemwide causes, and teachers widely attribute these to government policies and ongoing change initiatives.

There is some good news though, with respondents indicating some possible positive ways forward.

“The top ranked solution according to teachers was that they want to reduce teaching time for more collaboration,” says Wilson.

“That fits in well with our educational statistics.

“Australian teachers have high hours of face to face teaching, well above average.

“The other thing we know from the international data is that Australian teachers have fairly low levels of collaboration.”

According to Wilson, teaching in Australia has been considered a lone profession, which is in contrast to many other highly successful education systems, such as in Singapore.

“That is what the NSW teachers are calling out for,” she says.

“They are also calling out for acknowledgement for their professionalism and to eliminate the unnecessary tasks.

“They want to focus on working with students in terms of pedagogy and welfare.”

Also evident via the research is an overall resistance to the datafication of schools.

“Teachers want to retain the focus on the person.”

Status and recognition were also highlighted, with most teachers believing systemic change was required.

“Having done this study made me think about the ways in which we need to conceive of the profession,” says Dr Wilson.

“A lot of learning occurs through interpersonal avenues. Social learning is a key driver in any system.

“We need to make sure we retain our focus on that.

“Some people are saying teachers of the future are going to become facilitators, while students use technology to work at their own pace.

“I see some risks in that proposition because what we want at the end of schooling is some happy kids as well as anything else.”

Wilson says too much emphasis on self-learning threatens to eat into the social aspect of education.

“Schooling is not just about concrete learning and qualifications, but it also has a social aspect to it which we really need to keep in mind.

“What we see in education research, is that the socialisation aspect is deeply related to the learning qualification aspect.”

Wilson cited countries such as South Korea as evidence of this, as the nation grapples with the long-term consequences of an education system focused solely on concrete learning.

“While the outcomes can be positive in the short-term, in the long term there are potential problems to students’ wellbeing, which leads to massive problems within society, such as those being faced by South Korea at the moment.”

So, what’s the solution? Wilson says the challenges are both systemic and societal, and therefore the solutions must be the same.

“We’ve had a good response from the NSW policy makers,” she says.

“The current minister acknowledged this as a real issue and already drew back on some policy that was about to be rolled out.

“In the longer term we need to build broader recognition of how schooling and teaching is just so central to our country, its economy and social fabric.

“We need to value them more.

“And when we value them more, and their status is recognised, we can attract more and more able students to the profession.”

Wilson says similar results are expected from studies across the rest of Australia.